Blockchain.com is one of the most established and long running crypto companies that has helped build the foundations of crypto access since the beginning. The team has been working to bring crypto to the masses since even before Stacks was founded back in 2013.

Today, we’re excited that as long-time supporters of the ecosystem, Blockchain.com continues their support of the Stacks community and our mission as we upgrade to Stacks 2.0 by announcing plans to support STX trading on the Blockchain.com Exchange and to explore ways to allow Blockchain.com STX holders to earn BTC through participation in Stacking.

In advance of the exchange listing, Blockchain.com will support STX 2.0 upgrades in their wallet, the most popular crypto wallet worldwide, to ensure that all existing and prospective STX holders counted among their over 64M users will be able to easily and securely hold STX.

In Blockchain.com's announcement post, Amadeo Pellicce wrote, "Since the early days at Blockchain.com — back when we were Blockchain.info — we’ve believed in the revolutionary power of Bitcoin and its promise to empower anyone anywhere to control their own money. [...] We’ve admired the great work they’ve done at developing innovative software that enables decentralized applications, identity, and finance since 2013. So we were excited to now support Stacks 2.0, which brings powerful smart contracts and applications to Bitcoin.

"Blockchain.com users can expect the wallet upgrade to happen automatically; no action required to keep or use their STX tokens in their wallets.“Blockchain.com is one of the most established companies in crypto and their work to simplify the space and make it accessible to more people is a critical part of pushing the industry forward. Like us, they’ve been big believers in Bitcoin since early on; their support of Stacks 2.0 is yet another example of their commitment to investing in the network and in a decentralized, user-owned future.” - Brittany Laughlin, Executive Director, Stacks Foundation

We’re excited to continue to build a user owned internet alongside Blockchain.com and their global network of millions of users across their exchange, wallet, and beyond. To access the Blockchain.com wallet to use your STX, sign up at blockchain.com. 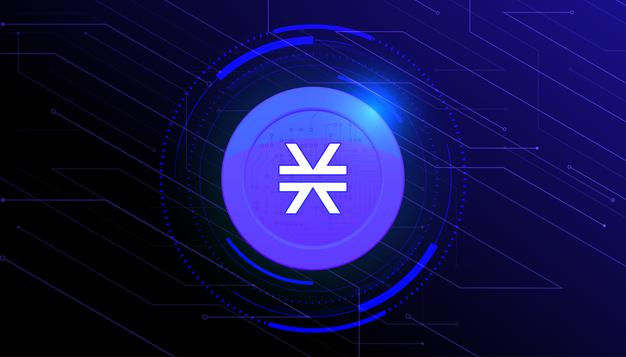 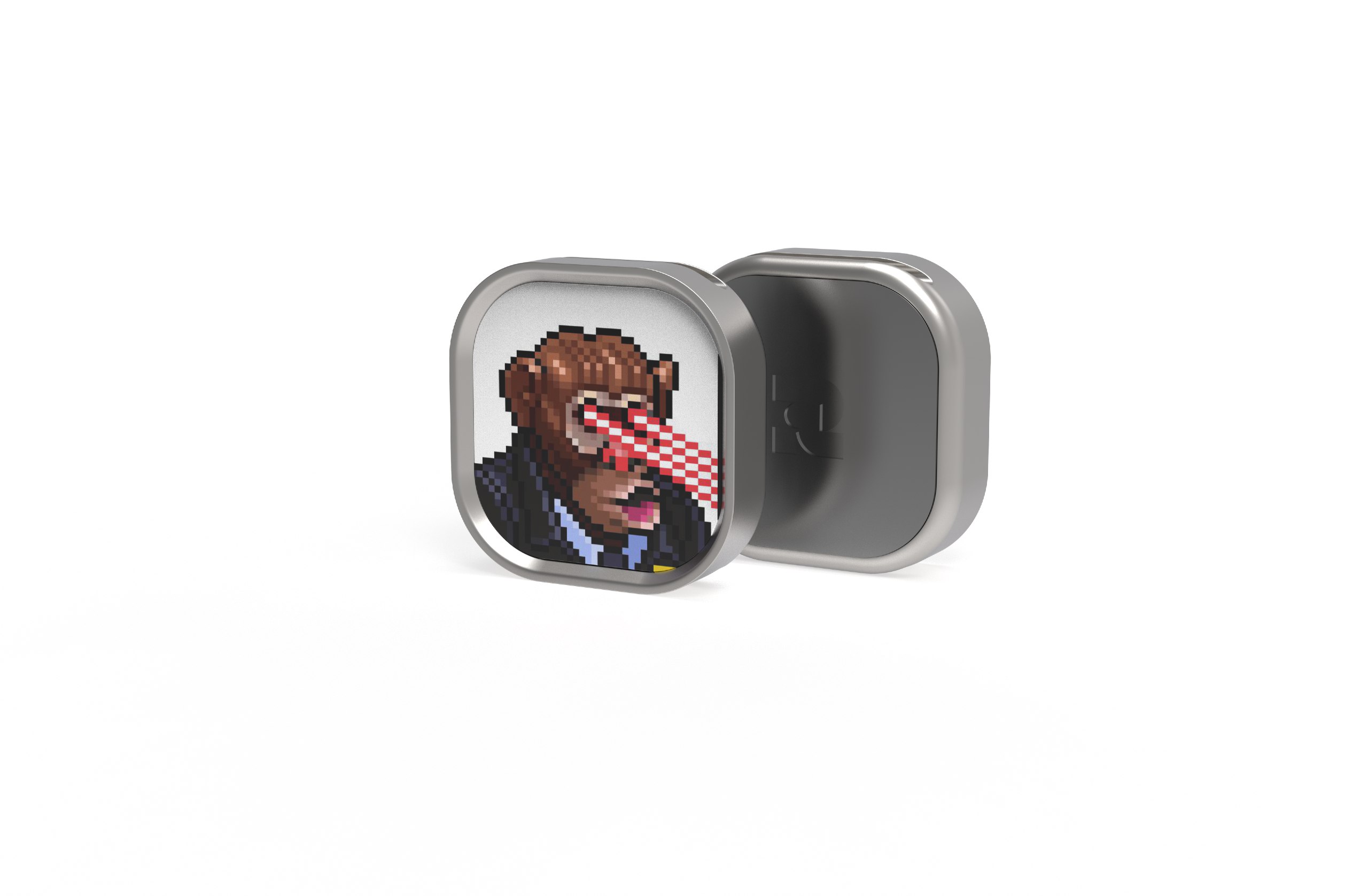