Creditcoin To Bring Stacking to 2 Million Users in Africa

Learn about the Ecosystem’s entities and discover the roadmap

Foundry Among 'Founding' Miners For the Launch Of Stacks 2.0 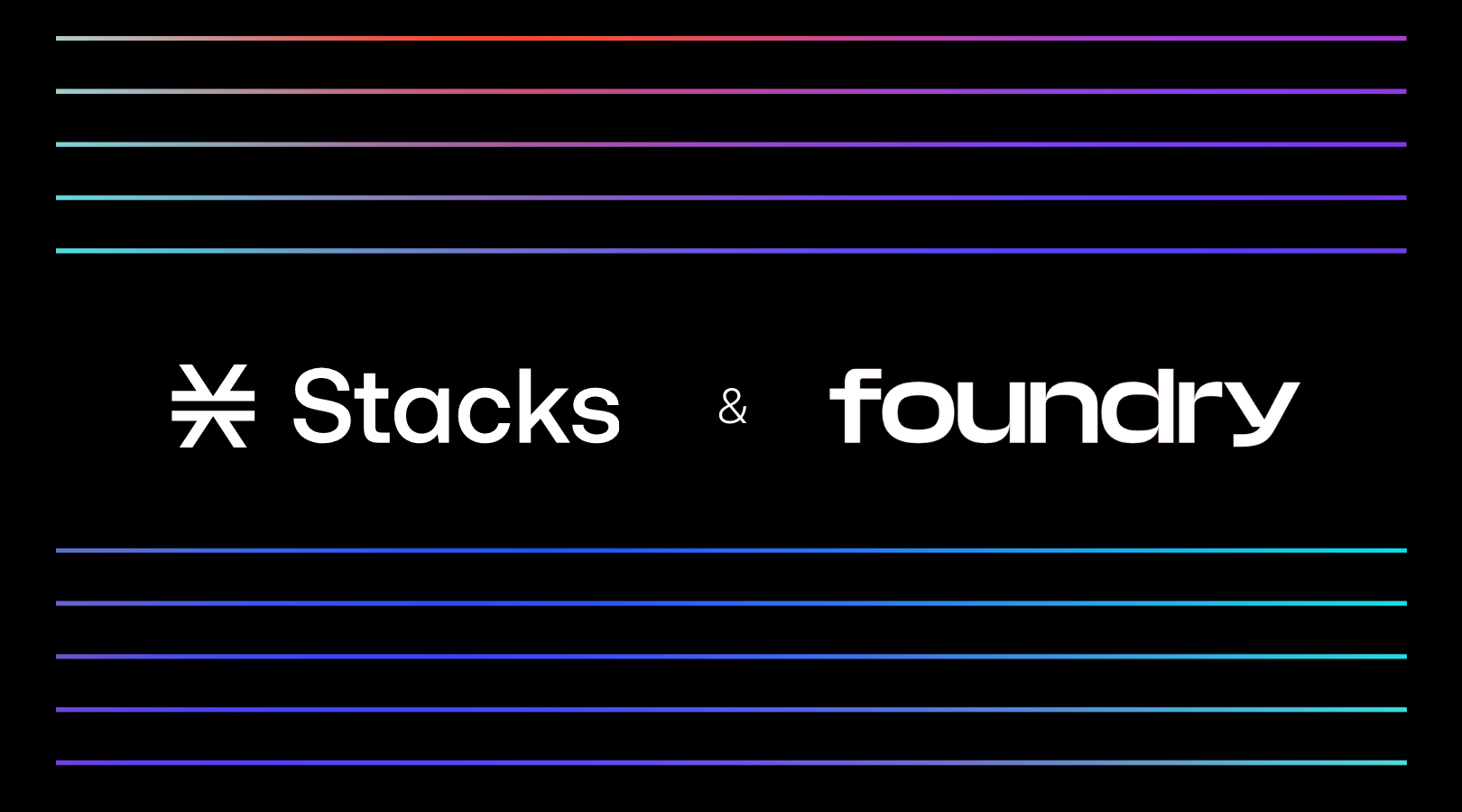 With the launch of Stacks 2.0 today, we're excited to announce that Foundry Digital LLC, a leading Bitcoin mining company, is mining STX and will provide other infrastructure services to the Stacks 2.0 network. Foundry is a Digital Currency Group subsidiary and brings institutional knowledge and capital to the Stacks ecosystem. As a mining leader, Foundry is building on their work to support a decentralized future supporting the Stacks chain, which in turn bring apps and smart contracts to Bitcoin.

Foundry joined a number of other independent miners that triggered the Stacks 2.0 network launch and have been instrumental in the testnet process leading up to this point. Along with the other launch miners, Foundry is one of the first participants in Stacks 2.0's novel consensus mechanism, Proof-of-Transfer (PoX).

PoX is an extension of Bitcoin's Proof-of-Work and connects the Stacks blockchain to Bitcoin. This allows the Stacks blockchain to anchor to the security of Bitcoin, and extend other key aspects of the Bitcoin network for use by developers in their applications and smart contracts. Aside from opening up STX Mining on the network, PoX enables 'Stacking' where STX holders can earn regular BTC rewards for supporting consensus.

"Stacks is essentially a toolkit for Bitcoin we believe has the potential to make the network even more valuable. By rooting itself in a trusted base-layer and then extending flexible tools to developers like Clarity smart contracts and new business models via Proof-of-Transfer, Stacks opens up an immense amount of capital that is currently idle on the bitcoin network. We're long on Bitcoin and see Stacks as giving superpowers to something we already vehemently believe in and are heavily invested in."

Foundry joins the Stacks ecosystem as a Bitcoin enthusiast, viewing Stacks as a path toward added utility and functionality for Bitcoin. STX is the first announced foray beyond Bitcoin for Foundry's $100M mining pledge toward Bitcoin and other cryptocurrencies. Foundry plans to make mining and Stacking more accessible by running nodes and allowing users to delegate their STX and participate in consensus.

Foundry is a valuable mining partner and we're thrilled to have their support, knowledge, and expertise forging the path for miners of Stacks 2.0.

Mitchell Cuevas, previously Blockstack PBC's Head of Growth, currently leads growth efforts at the Stacks Foundation. Before joining Hiro/Stacks, he led Marketing at UP Global (Startup Weekend, Startup Digest, Startup Week) and was an integral part of the product team at Techstars. 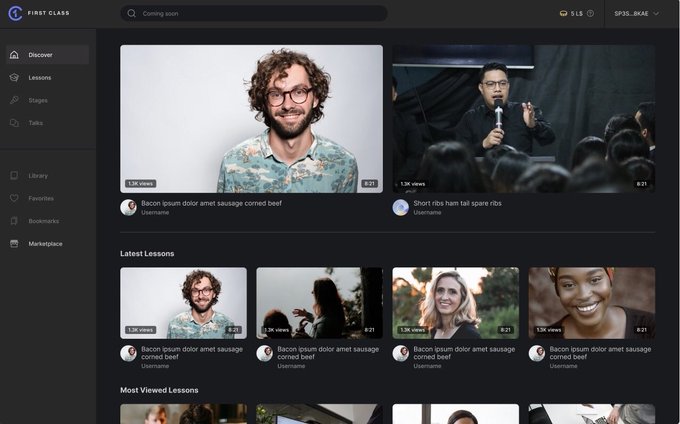 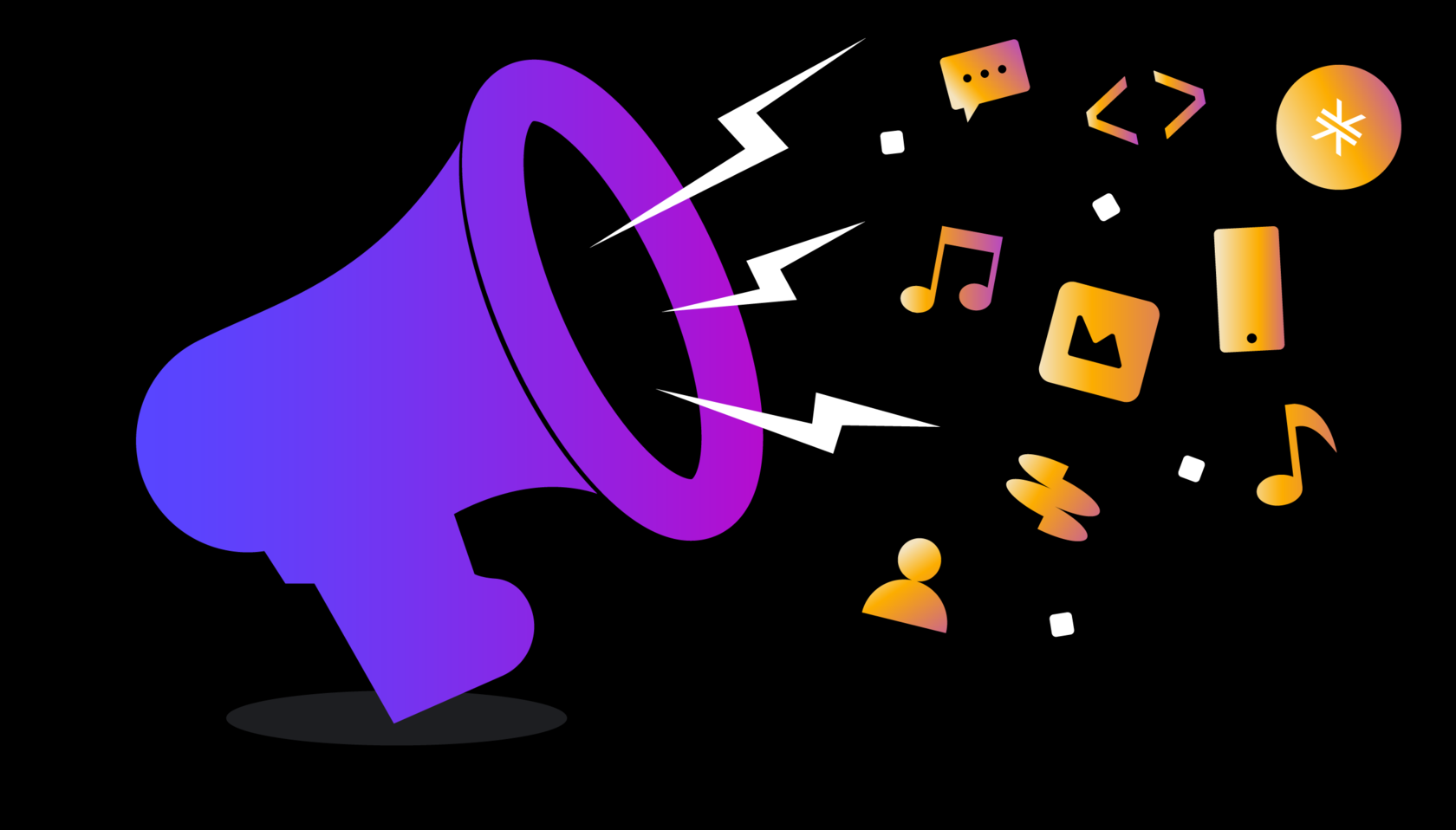 Where Should You Develop Your Blockchain App?