A Developers Guide To Stacks 2.1

Codecademy: An Intro to Blockchain & Crypto 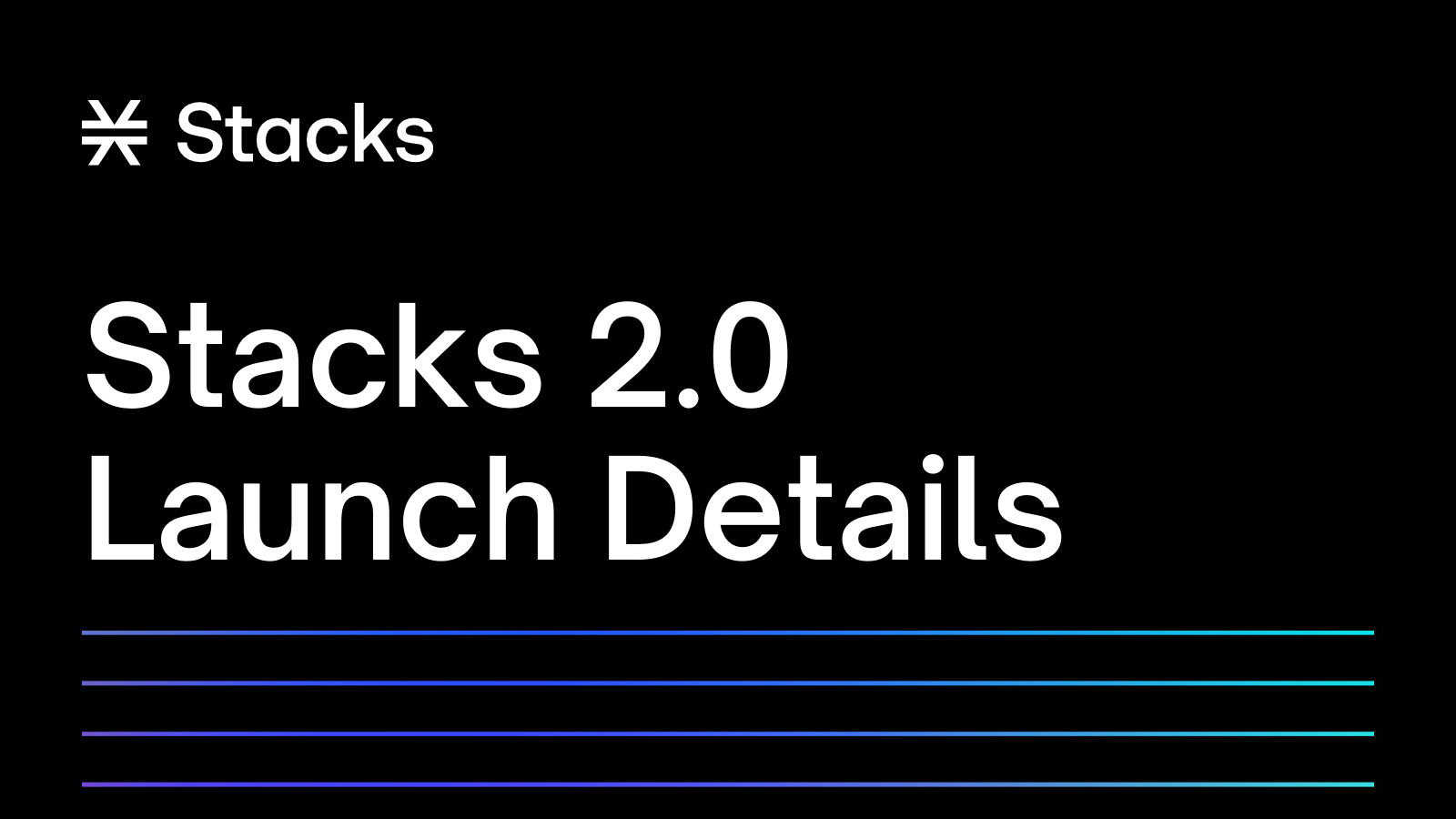 On Saturday, January 9th, Stacks 2.0 activation reached miner threshold. You can see the registrations in the .miner namespace here.

Stacks 1.0 will stop accepting new transactions before Stacks 2.0 activates by miners. This freeze will be at block 665750, estimated to be morning of Tuesday Jan 12th, Eastern Time.

After validating the exported data for accuracy and integrity, Hiro PBC will release a mainnet-build of Stacks 2.0 that can be operational starting BTC block 666050. Stacks 1.0 state including accounts, balances and locks will be embedded in this release and automatically incorporated in the genesis block.

The complete details on Stacks 2.0 launch are available here. We're beyond excited about Stacks 2.0 mainnet launch!

Note: An earlier version of this post included a block timeline that was putting the launch earlier than Thur Jan 14th given faster than expected Bitcoin blocks. The block heights were adjusted to stick with the expected Thur Jan 14th launch and to allow more time for Stacks 1.0 transactions to come through, given the timelines we had projected earlier.

Dr. Muneeb Ali is the founder of Stacks, a decentralized network that brings apps and smart contracts to Bitcoin. He serves as the CEO of Hiro PBC, a Public Benefit Corp that builds developer tools for the Stacks blockchain. He has raised $75 million USD in funding from investors like Union Square Ventures, Y Combinator, Lux Capital, Winklevoss Capital, and others. Hiro (formerly Blockstack PBC) was featured in the CNBC's list of 100 promising startups to watch. Muneeb received his Ph.D. and Masters in Computer Science from Princeton University. His Ph.D. thesis was nominated for the ACM SIGCOMM dissertation award by Princeton University. Muneeb gives guest lectures on cloud computing at Princeton and his research publications have over 1,300 citations. He is one of the main characters in George Gilder's book Life After Google and was a technical advisor to the HBO show Silicon Valley. 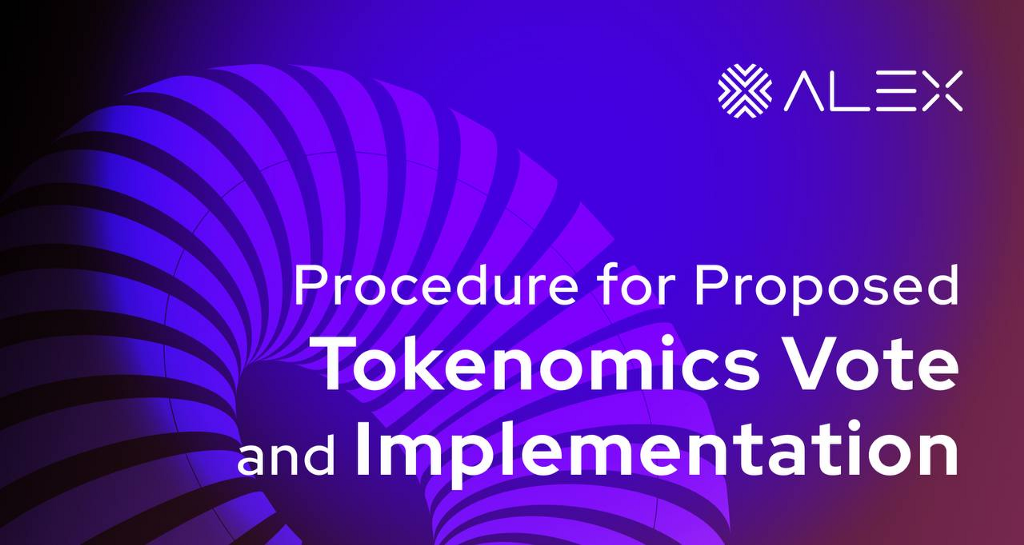 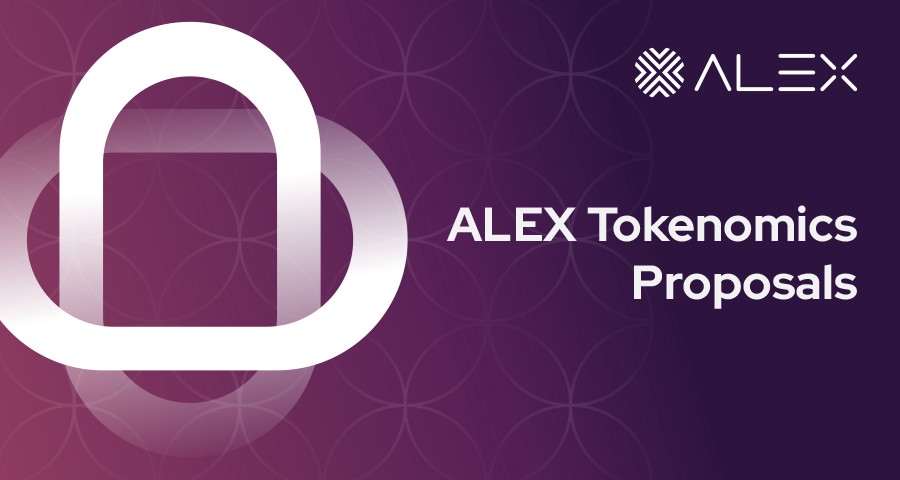 Why Luxury Brands Are Bullish on NFT Digital Twins ft. Amanda Cassatt | Own Your Crypto: Episode 6